Reframe your mind to success.

As ironic as it seems, most people would succeed in their lives if they’d only get out of their own way.

Despite their desire for success, they usually engage in activities that detract them from their goals – because their mindset is not geared for success.

Old negative beliefs linger around and fester in their mind when they’re trying to progress. These detrimental thoughts play havoc with their moods and discourage them.
In this article, we’ll look at 5 ways to reframe your thoughts so that you don’t sabotage your success.

1.Telling yourself you deserve success

The brutal truth is that there are many people with less education and abilities than you who have gone on to accumulate immense wealth.

Yet, so many people falsely believe that they need a degree, capital, connections, and an endless list of conditions to be in their favor before they have a fighting chance of success.

Tell yourself that you’re worthy of success. There’s no reason why you can’t succeed if you give it your best. Ignore all other excuses.

2. You have a choice

“This is an economy that will reward people who are comfortable doing hard concentration on things that matter.”

You can’t get away from the fact that you’ll be required to work hard in order to succeed. Even if you work smart, you still have to diligently expend mental energy and effort working on your goals.

Most people will feel an aversion to the work because it’s boring and tiring. So what do they do?
They procrastinate. To avoid this problem, you must understand that you have a choice. Tell yourself, “I get to do this work because my goals matter!”

When you realize that you are choosing to do the work, you overcome the mental hurdle where you feel like your arm is being twisted and you NEED to work. It’s a simple way to reframe your thoughts, but it makes a world of difference.

It views the work you need to do as uncomfortable and energy-consuming. Your mind is right… and it will conjure up very convincing excuses to get you to procrastinate the work so you spare yourself the ‘pain’.

One easy way to overcome this problem is to tell yourself that you’ll just do the work for 5 minutes. This is a short enough duration for it not to be laborious. Your mind will be less likely to resist.
What’s amazing is that once you start working, all resistance will disappear. You always face the most opposition from your mind BEFORE you begin the task… but once you start and get into the flow of things, generally, you’ll keep going.

Set huge goals that you have no idea how to achieve. You must think big to win big.
Like former racing car driver, Mario Andretti, once said, “If everything seems under control, you’re not going fast enough.”

Forget about being realistic. Even you don’t know what’s possible or what you’re capable of. So don’t hold back.
If your goals don’t scare you a little, they aren’t big enough. Don’t panic and clutch your pearls trying to figure out how you’ll achieve them. Just set big goals for now.

Once that is done, you can chunk down the big goals into smaller goals until you have manageable targets to meet. Then it’s just a matter of hitting one target after another and another until you reach your big goal.
It will take you time and effort no doubt, but you’ll get there. What’s most important is that you gave yourself the chance to set a lofty goal that you can ultimately reach.

Winners in life always treat the process as a game. While failure is bitter, they don’t use it to judge themselves. They understand that you may win today and lose tomorrow.

In the same vein, when you don’t internalize failure or allow yourself to get too attached to the outcome, you’ll dare to do more and challenge yourself.

Failure and success of your mind will both serve as feedback for you. Treat the process likes a game where you just want to keep going and winning, no matter how many times you lose. With this mindset and approach, the sky is the limit and you’ll achieve unimaginable success in time to come.

Start A Home Business for (Retirement) 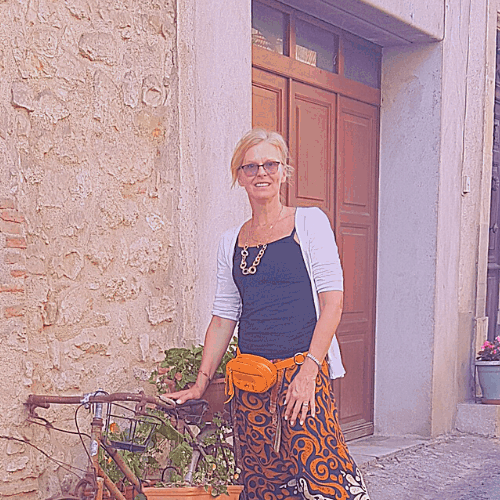 I'm Conny Young, welcome to my website. I began researching how to build an online business at 50+ out of concern for not being financially secure when retirement reaches. 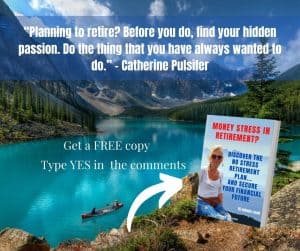 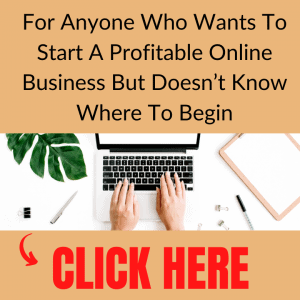 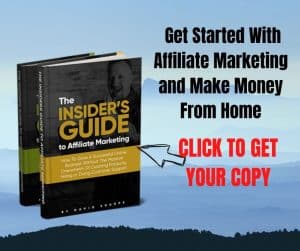